Last night, I was talking with my friend, Olga. She shared that all through school, teachers never pronounced her name correctly. When I told her I just so happened to be writing an article about this, she got very serious. “Do you think it’s important?” I responded that it is extremely important because a name is an integral part of a person’s identity. 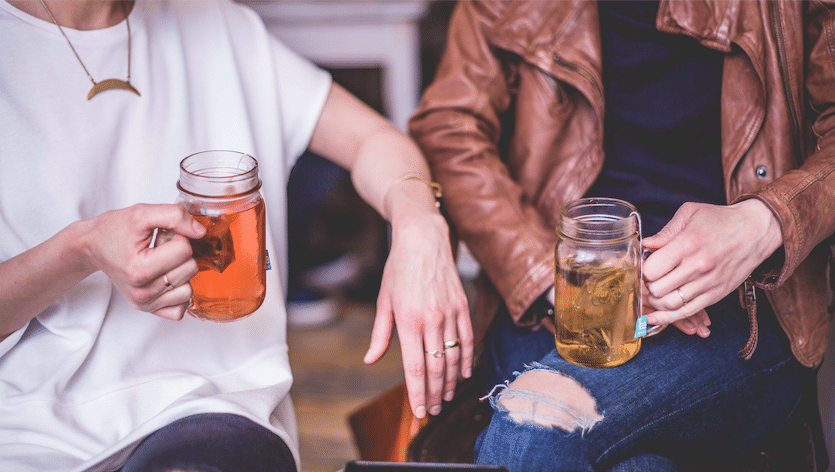 Mispronouncing or using an undesired nickname intentionally is disrespectful and does nothing to help the student feel included in class. Another friend, now a veteran teacher, shared with me recently that when he was in school he thought his teachers were idiots for not being willing to pronounce his first name. The adults would add insult to injury by comparing his mispronounced name to unflattering objects, like Greyhound busses and chemicals. He said, “It’s almost like they wanted to give the other students fuel to tease me with later.”

Teachers and staff should make every effort to pronounce a name correctly; it’s the first step to being culturally responsive. This is what inclusion means.

Often, even if the adult does not ever get it right, the student appreciates the effort and will sometimes allow the teacher to use a nickname.

It’s important to differentiate between a nickname that the teacher chooses and one a student prefers. Olga’s little brother was one of my students years ago. His name is Juan, but I called him Juanito. I don’t remember ever having a conversation about this, but his niece shared with me the other day that he hates being called Juan. He prefers everyone to call him Juanito. I believe I was the only teacher to ever call him this. I cannot help but wonder if this lack of engagement from Olga’s and Juan’s teachers was at least a small part of the reason they both dropped out.

Even if a student does not academically suffer due to a teacher or staff member mispronouncing his or her name, benefits of inclusion are more than getting good grades. School should be a safe place where students can be themselves, respected for who they are, and how they see themselves. These students join after-school clubs, sports, and music programs that help grow them into well-rounded individuals. This is especially beneficial for students who are first and second generation Americans, working on legal status, and/or come from poverty level or dysfunctional homes.

Figuring out how to pronounce the names on your roster is not as hard as it sounds. 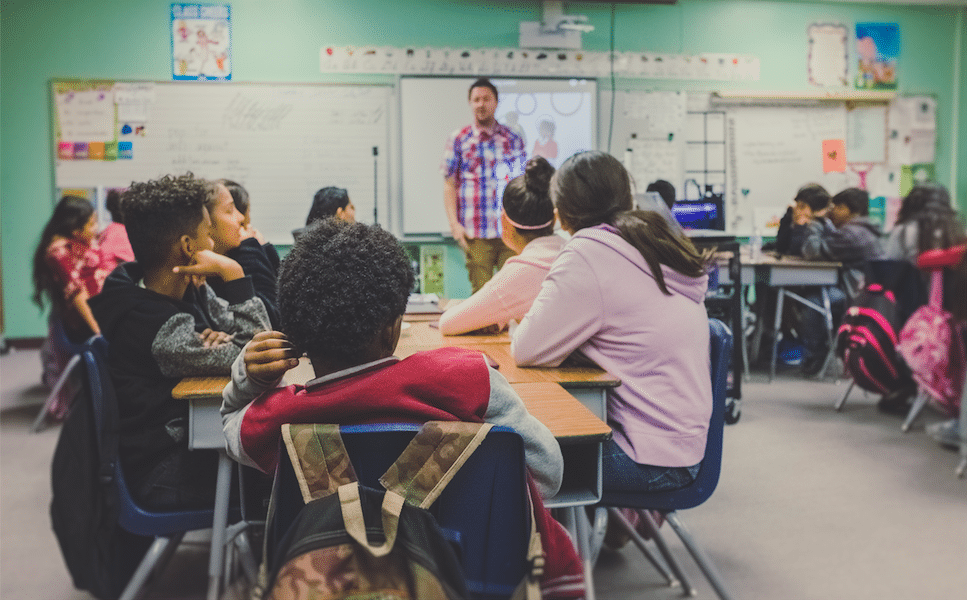 Here are a few tricks that have helped me:

And of course, Practice Practice Practice! My grandfather used to tell us Übung macht den Meister (German for Practice makes perfect) and he was right. I tell my students to see it, hear it, say it, write it and then they will remember it. This is true for everyone, not just kids!

And, now you can be sure to get names right without the risk and work of all these steps. NameCoach puts students’ self-recorded name pronunciations at teachers’ fingertips.

Inclusion is creating a community in your classroom. What better way to accomplish this than by starting with their correct names? Making this effort sends the message, “You matter. You are important. You are worthy of respect and dignity. You have the right to be called by name.” Tragically, a majority of students get that message from very few people, if any. Learn to do more than tolerate a name; accept and celebrate the person.

This post is submitted by Sarah Frohmberg, a high school teacher in Kansas City.