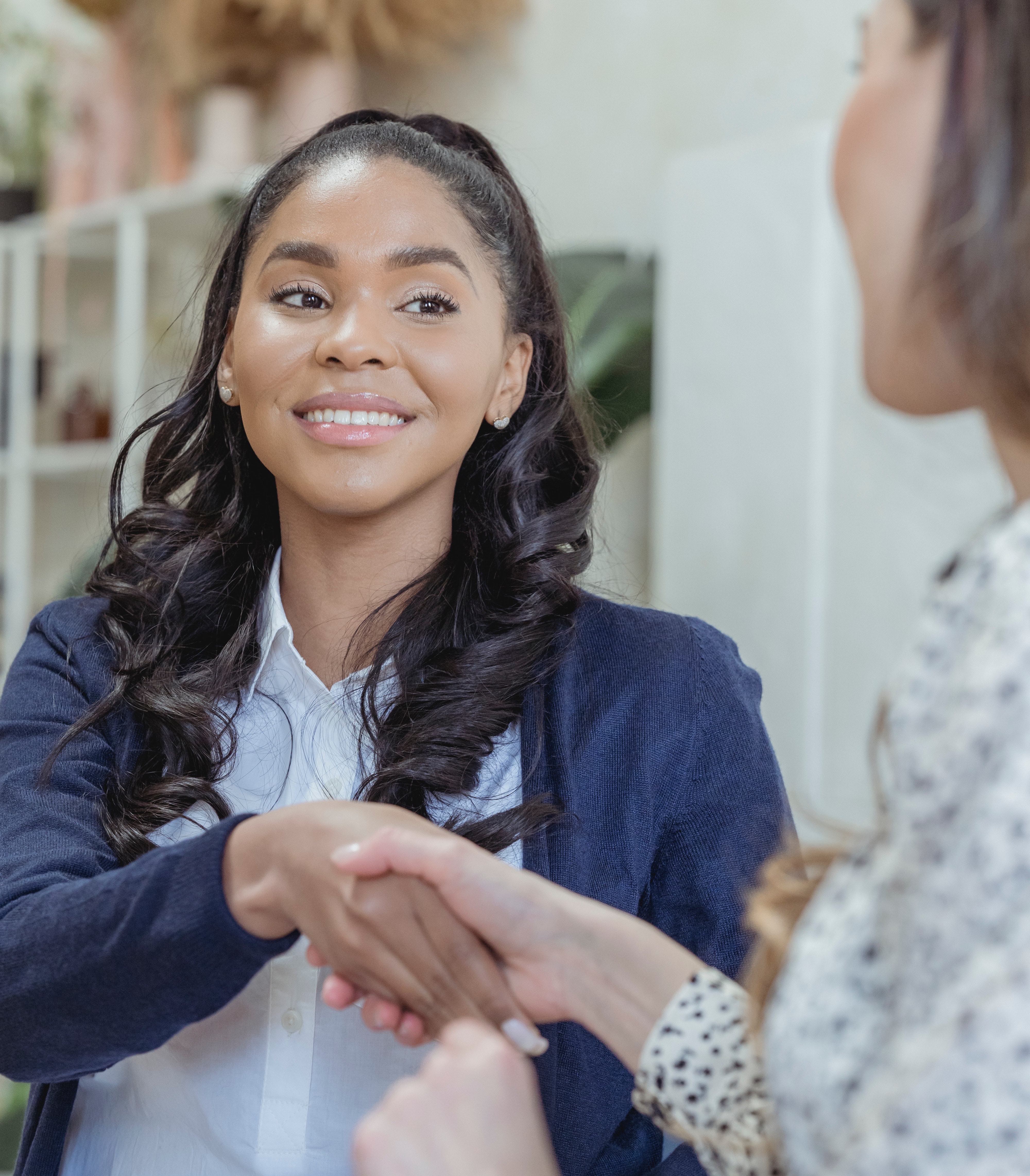 PALO ALTO, Calif., Sept. 16, 2021 /PRNewswire/ — “You wanna go where everybody knows your name,” according to the famous theme song from the television sitcom Cheers. But according to a new study from NameCoach, work is not as inclusive as Cheers when it comes to pronouncing names correctly. The new study reveals that 44% of respondents had their names mispronounced in an interview, and 41% had their names mispronounced in a customer meeting. The survey of U.S. workers shows that Hispanics were among the most impacted, with 59% having their name mispronounced in an interview.

“In spite of all the investment in diversity and inclusion, in subtle but impactful ways, we can still make people feel like an ‘other,” said Dr. Praveen Shanbhag, Founder, and CEO of NameCoach. “Companies have an opportunity to eliminate a common cause of alienation by employing tools that set a foundation of inclusivity with correct name pronunciation. Getting someone’s name right should not be optional.”

Additional insights from the survey revealed:

It Starts at the Top

When it comes to naming flubs at work, 44% of leadership has some explaining to do. Top culprits of name mispronunciation are Department Managers (20%), H.R. Managers/Chief Culture Officers (15%), and even CEOs (9%). And with the return to work after Covid, even casual conversations may be problematic. Twenty-six percent of people had their name mispronounced at the water cooler!

Disengagement Dilemma: The Impact of Being Unseen at Work

Almost three-quarters of workers (74%) said they faced struggles with name pronunciation at work, which may explain why:

When asked how they felt when someone mispronounced their name, sentiment varies by ethnicity.

The problem is not only internal, as 10% of survey respondents botched a big sales opportunity when they mispronounced a prospect’s name. When it comes to fixing the naming and identity problems at work, 26% of respondents said they want to be trained by their employers on using pronouns correctly. Twenty-eight percent said they would like more user-friendly pronunciation tools integrated into workplace tools like Zoom and Slack – including 37% of Hispanics – who also experience the highest percentage of name mispronunciation among all ethnic groups. However, not everyone agrees on how to solve the problem. Nineteen percent said people with difficult to pronounce names should be open to getting a nickname. And, 9% said employers should just avoid hiring people with difficult names.

About the “In the Name of Inclusion” Work Survey

ResearchScape fielded an online survey from July 9 to 12, 2021, on behalf of NameCoach. There were 1,060 respondents (U.S. Consumers) that completed the entire survey.

NameCoach is a software platform that solves the common problem of name mispronunciation by embedding accurate audio name pronunciations into the tools people use daily. NameCoach provides businesses and schools a web application, API, and out-of-the-box integrations into commonly used platforms such as Salesforce and Microsoft Outlook. The NameCoach pronunciation system promotes inclusivity and belonging across any organization while supporting both internal and external communications. The company was founded in 2014 and is based in Palo Alto, California.

Download the full study here: In the Name of Inclusion: Research Report

For more information, feel free to contact us at: info@name-coach.com