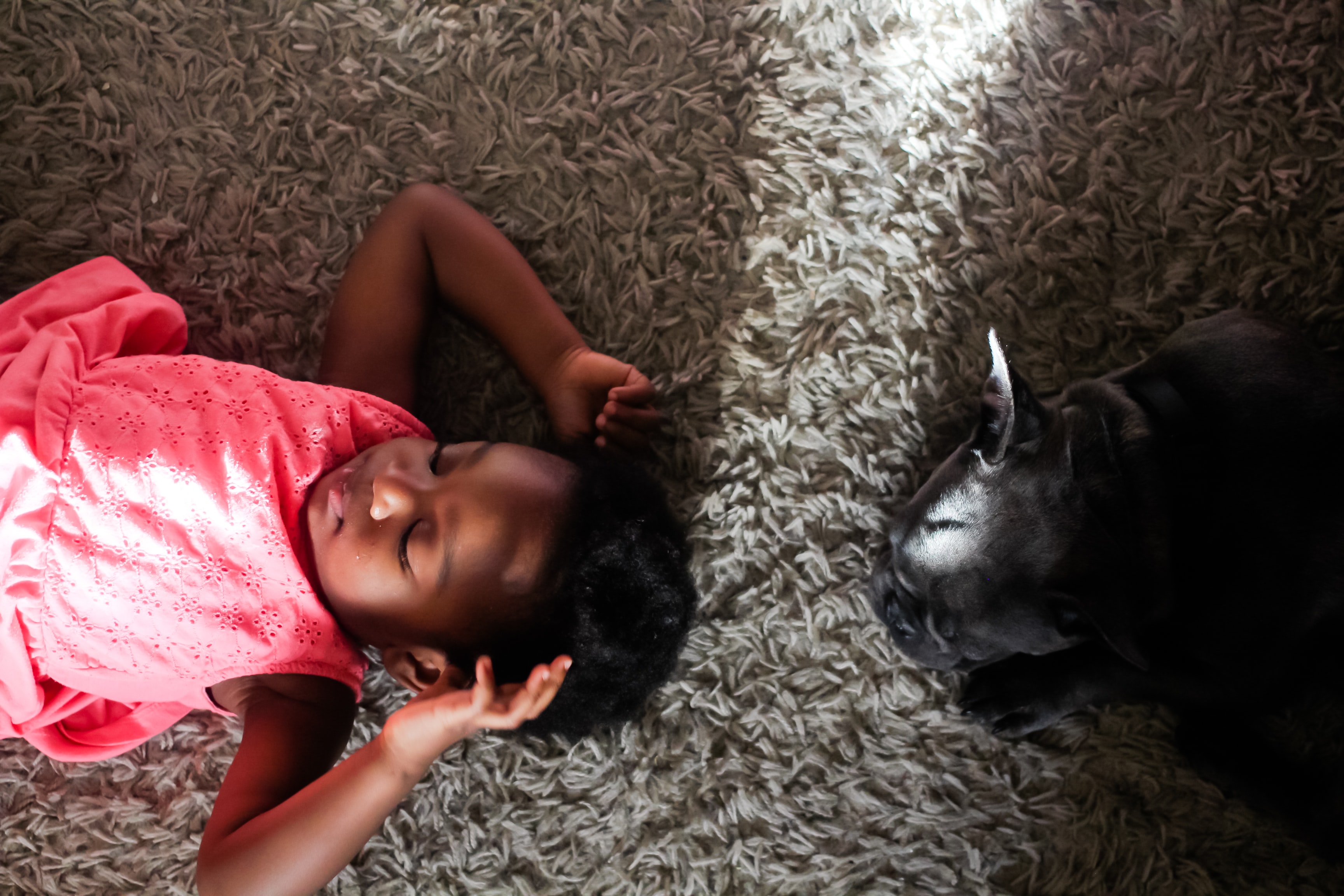 A few weeks back, during the chaos of the election, I came across an article that addressed the issues related to correct name pronunciation as it relates to politicians. In the article called “What it reveals when senators repeatedly mispronounce the names of Kamala Harris and Sundar Pichai” by author Harmeet Kaur, the author describes how Sen. David Perdue lacked the ability to pronounce Kamala Harris’s name. Not only was it evident that he lacked the ability, but according to the statement he also brushed it off as if properly pronouncing her name was not a big deal.

What is the big deal with high profile individuals, or better yet, any individual, falling victim to the trope of saying “I know I am going to butcher this” prior to mispronouncing your name?

Well, one major factor, according to CNN.com, is, “experts say, the issue boils down to power and respect.” A name is the key basis of self-identity. Mispronouncing someone’s name is a reminder that they don’t belong.

The article “Do people mispronounce your name? Students hope new audio tool will end the name game,” by Sofia Rodriguez, describes the long-lasting negative impact of name mispronunciation. Karen Pennesi, a professor at Western University stated the following, “For marginalized people, the mistreatment of their name can have long-term implications.” The mispronunciation of one’s name leads individuals to experience symptoms similar to an identity crisis and a sense that they do not belong. Furthermore, proper name pronunciation not only promotes inclusivity, but is also matter of practicing respect for who people are.

As an African American female, I grew up in a predominantly white neighborhood and attended a predominantly white school. On various occasions, I can recall my peers from different cultural backgrounds being called on by teachers by the wrong name. Followed by comments such as “This is a different name,” “I can’t pronounce this,” they often concluded with, “We are just going to call you (Nickname).” The message behind those statements sends a serious conflicting message. To put it in simple terms, the message is “you are not one of us.” As if being a minority in a predominantly white school is not obvious enough.

Years later, I am witnessing the same experience with my own child. My daughter’s name is Aujanae. She was named after her paternal grandmother that passed away. Her name is sentimental and has meaning. When Aujanae began grade school at a predominantly white school, she was called everything but her name. During her kindergarten graduation, she was called to walk across the stage as “Ajany”, which is not her name. Hearing constant remarks such as “Oh what a unique name, but I can’t pronounce it, let’s call you (Nickname)” was a statement made all too often in her experience. More importantly, I could tell this caused her shame and gave her a sense of “otherness.” I must admit, at one point I looked into even just changing her name, but decided against it.

The issue with name mispronunciation does not only take place in the classroom. Immigrants are severely impacted as well. My stepmother migrated here from Vietnam roughly 5 years ago. Leaving her family behind, she relocated to fulfill the American dream. Due to her broken English, she struggled with “fitting in.” Originally my stepmother identified herself using her birth name “Thuy” (pronounced, “Twee”). However, one of her biggest barriers was constantly explaining how to properly pronounce her name. As a result, she now goes by the name “Ticy” (pronounced, “Ty-cee”). This may sound like this could have been a relief to her, but in reality, Thuy was forced to give up the one thing she was able to bring with her when migrating to America: her name. She comes from a family that takes pride in identity beginning with your name. When she calls home or visits family she is still Thuy, but in America, she is forced to be Ticy. Sadly, this is just one of many stories. Many immigrants that come to America are forced to leave behind their culture in exchange for avoiding the shame and embarrassment caused by the mispronunciation of their name.

America has created a society filled with social constructs that force individuals to neglect their authentic self-identity in order to be accepted as “normal,” and to “fit in.” This begins with the power of one’s name and its connection to institutional racism in our country. Although we live in a diverse society, with individuals from all cultural backgrounds, do we as a society truly accept diversity, or are we unconsciously forcing cultural assimilation?

Our society needs tools, structures, and ultimately, a greater expansion of inclusion to change the definition of “fitting in” to something that is based on broad acceptance and understanding of identity.  I’m here, today, posting this blog for NameCoach because this is one such tool.  And hopefully, by virtue of reading this, you see the value in these tools for improving social and cultural inclusivity.