The Brain on Your Name: How Your Brain Responds to the Sound of Your Name

When it comes to building relationships with students, learning their names is an essential first step for teachers at any level. This is especially important for teachers to build an inclusive classroom environment and to show respect for the diversity of their students’.

It is logical that learning names and saying them correctly are important aspects of creating a sense of belonging in the classroom. But why is using names and proper pronunciations so powerful? There is scientific evidence to prove that hearing one’s own name tremendously impacts on the brain. That evidence helps us understand how powerful it can be for people to hear their own names.

Researchers knew some of these activities corresponded with specific activation patterns in the brain. They wanted to find out if hearing one’s own name would lead to a similar brain activation in participants.

The medial prefrontal cortex is responsible for many of the important processes that make you yourself. This includes emotions, perspective-taking, and developing theories-of-mind. Many of these processes run in the background, or are in a “resting” or “autopilot” state. They aren’t processes you’d actively control, but your brain reacts to them in predictable patterns that help form your identity and personality.

Researchers test brain activation in this region to see if subjects’ brains would respond in self-representational ways when they hear their own names in relation to other names. This effect–the “cocktail party” effect–might explain why our ears perk up when we hear our own names in a loud, crowded room. 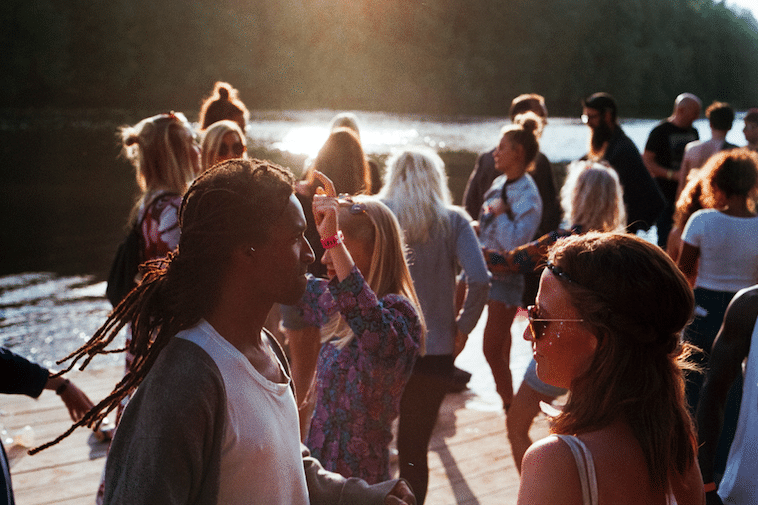 Subjects were exposed to the repeated sound of four different names–including their own–in random patterns. They heard all participants’ names repeated the same number of times. They were told to minimize their physical reactions to the sound of their own name. Using a brain scanner, researchers study the reaction in the brain when participants heard their own name amongst the others.

They found that there is unique brain activation when a subject hears their own name. These patterns are similar to the patterns the brain exhibits during other self-representational behaviors. Hearing your own name causes your brain to react as if you’re engaging in the behaviors and thought patterns that serve as some of your core identity and personality markers.

In fact, this reaction is so powerful that similar patterns were observed in patients in a persistent vegetative state (PVS). A PVS is defined as a condition in which awareness of both the self and the environment is absent. Patients in PVS are unable to move, speak, identify others, and in some cases, even open their eyes.

Yet these same patients demonstrated brain activation upon hearing their names, even if only for a moment; this is evidence of self-recognition.

Our brains involuntarily respond to the sound of our own names, even in a state in which we are unable to respond to or act on anything else. What could be more powerful than that?!

Imagine the missed opportunities that arise every time a student’s name isn’t spoken because a teacher is unsure how to pronounce it, or because it is mispronounced. If the sound of our own name is powerful enough to momentarily activate our brains in a vegetative state, imagine what is possible when names are used to encourage, stimulate, or support a student’s development! 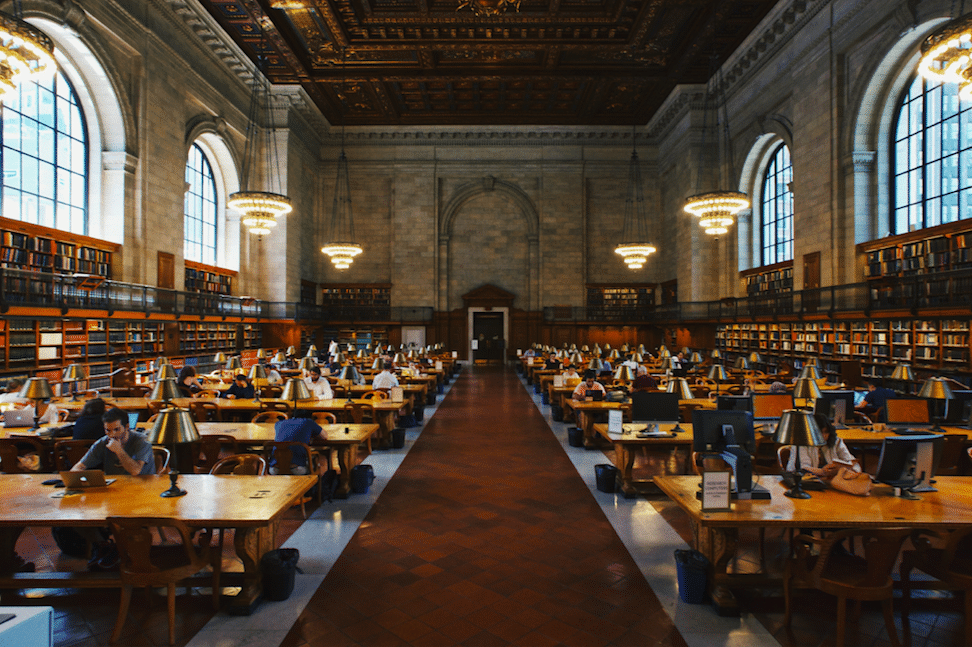 At NameCoach, we believe getting names right is important in creating a culturally inclusive environment and to support diversity in higher education. Now we know there’s real brain power behind that belief, too!